How High Is Sky? 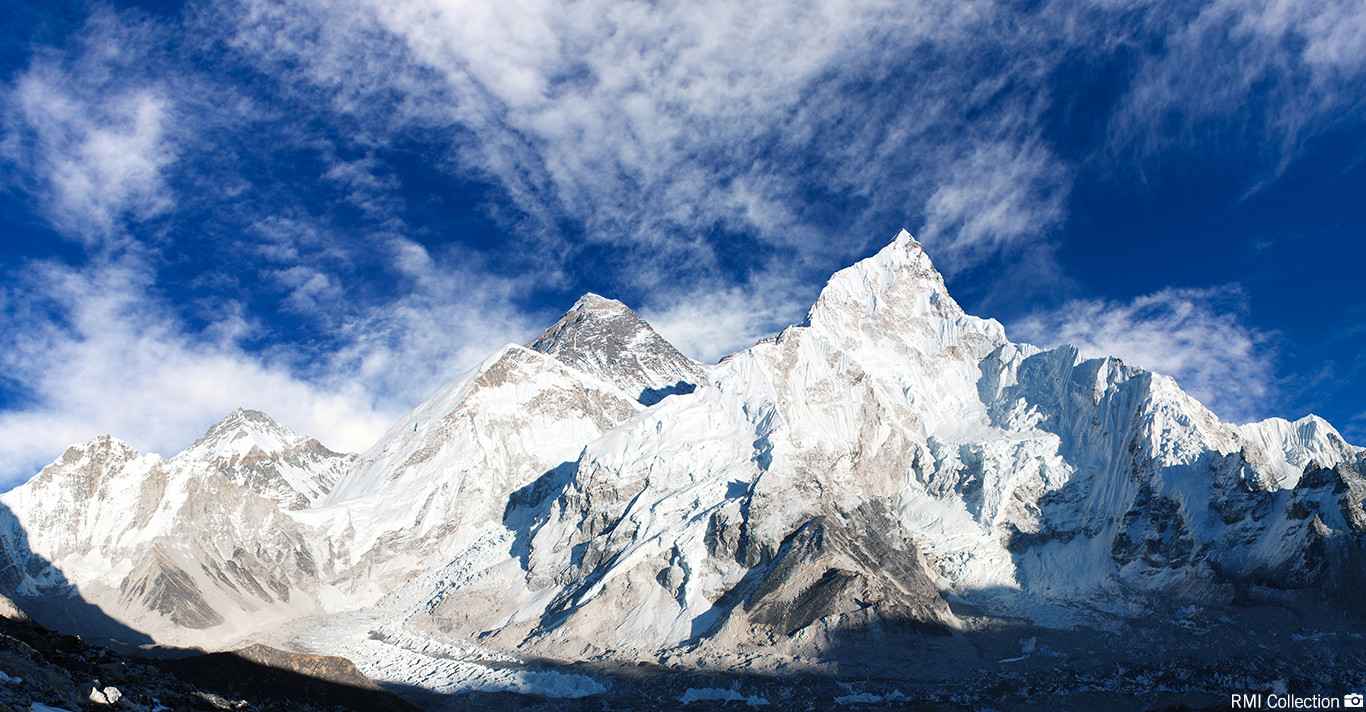 Once Martin Luther King gave a speech, in which he talked about his dream for America. It all began with a dream…

Today when I look back at the younger me, I see a dream; a dream that he could never achieve. He always had a dream, albeit unrealistic ones. His dreams never had any correlation with what he was in reality. Was he a genius? Not even close. Nor did he show any glimpse of anything special. He was just an average kid who even struggled to pass his exams. Then the question is should he have such dreams in the first place? I would forgive him for that because he was just a kid. The peculiar thing about kids is that they always have grandiose dreams, out of this world. But as he was growing, did he get any better at what he did; the teenager was the same old average kid. The only ray of hope for him was football and he wanted to be the best in the world. He had the potential but it turned out that he wasn’t going to achieve anything. Then came a change, his approach, and way of thinking changed. He went into reasoning and wanted to challenge the status quo. But the one thing that did not change is his unrealistic dreams. Around this time, he got inspired by Steve Jobs, his work and his style of management, and also his love for reading business stuff. In later stages, Steve Jobs kinda become a mentor to him. By this time he was in college. He knew if he had to achieve something big, he had to do something different and one of the things he did differently was being part of a non-profit organization, though the journey wasn’t an easy one, it gave him much-needed practical exposure. Also, he read a lot of business news, magazines, and books – at least a lot by his standards – because he wanted to gain real knowledge. He wanted to stand out, make a dent in the universe. Yet again those grandiose dreams (from wanting to become the world’s best cricketer, to the world’s best footballer, to owning a football club, to starting his own business (which he almost did), to make a dent in the universe)! And at the end of his 3 years of college, he had a job offer from one the most reputed company in the world and was awarded the best outgoing student.

“Twenty years from now you will be more disappointed by the things that you didn’t do than by the ones you did do. So throw off the bowlines. Sail away from the safe harbor. Catch the trade winds in your sails. Explore. Dream. Discover.” – H. Jackson Brown Jr.

I realized that I never liked just focusing on marks, so marks were never my forte; so during my school days, I focused on other things where I could excel and football was the only thing. But in college I was studying something I liked, that was business. So the other things that I did were always related to my studies, so I was able to relate those things to my studies. So it kinda got me recognized. I was definitely not the topper, but my marks were way better than they used to be just because I could somewhat relate to the things that I did outside of my textbooks. Then came the moment when my efforts bore fruit.

I always thought I had the potential to achieve something big since marks were never my forte, I couldn’t achieve anything in my school days nor did I get enough opportunities until the final years of my schooling, which I was able to take to the next level when joined I college. It was not a determination that kept me going but instead it was my grandiose dreams that pushed me to achieve whatever little I’ve achieved till now, so it is those unrealistic dreams which ultimately helped me to achieve at least something.

One thing you should always remember is that there is no limit to how high you can dream.

Everyone can have the grandest of dreams, it’s not the sole copyright of the most talented or genius. So always try to dream for the highest possible thing you can achieve or even better, go beyond and even if it’s impossible, make a sincere effort to achieve it, if you do that at least you’ll achieve something. I’ve done that in every nook and corner of my life, I’ve never regretted it but instead it is the only thing that keeps me going even in tough times. This is the one thing where you should never be humble. The sky was never the limit in the first place, as Jack Shewmaker puts it, “How high is the sky?”

“The people who crazy enough to think they can change the world, are the ones who day.” – Apple Commercial “Think Different”, 1997

Martin Luther King was one such crazy person who with his crazy dream changed the landscape of America. It is not just Martin Luther King, at a very young age people like Muhammad Ali, Warren Buffett, and Steve Jobs had such audacious dreams; Muhammad Ali wanted to be “the greatest”, Warren Buffett wanted to be, “one of the richest person in the world”, and Steve Jobs wanted to, “make a dent in the universe”.

Everything begins with a dream, a vision which when converted into relentless hard work, determination, dedication, and much more, makes everything possible.

And maybe tomorrow I may add your name too along with these greats, just because you dared to dream big today! So don’t be humble at least in this one aspect and let the world know that you have arrived with a roar!

“If you can dream it, you can do it. Always remember that this whole thing was started with a dream and a mouse.” – Walt Disney Company