The Only Thing We Have To Fear! 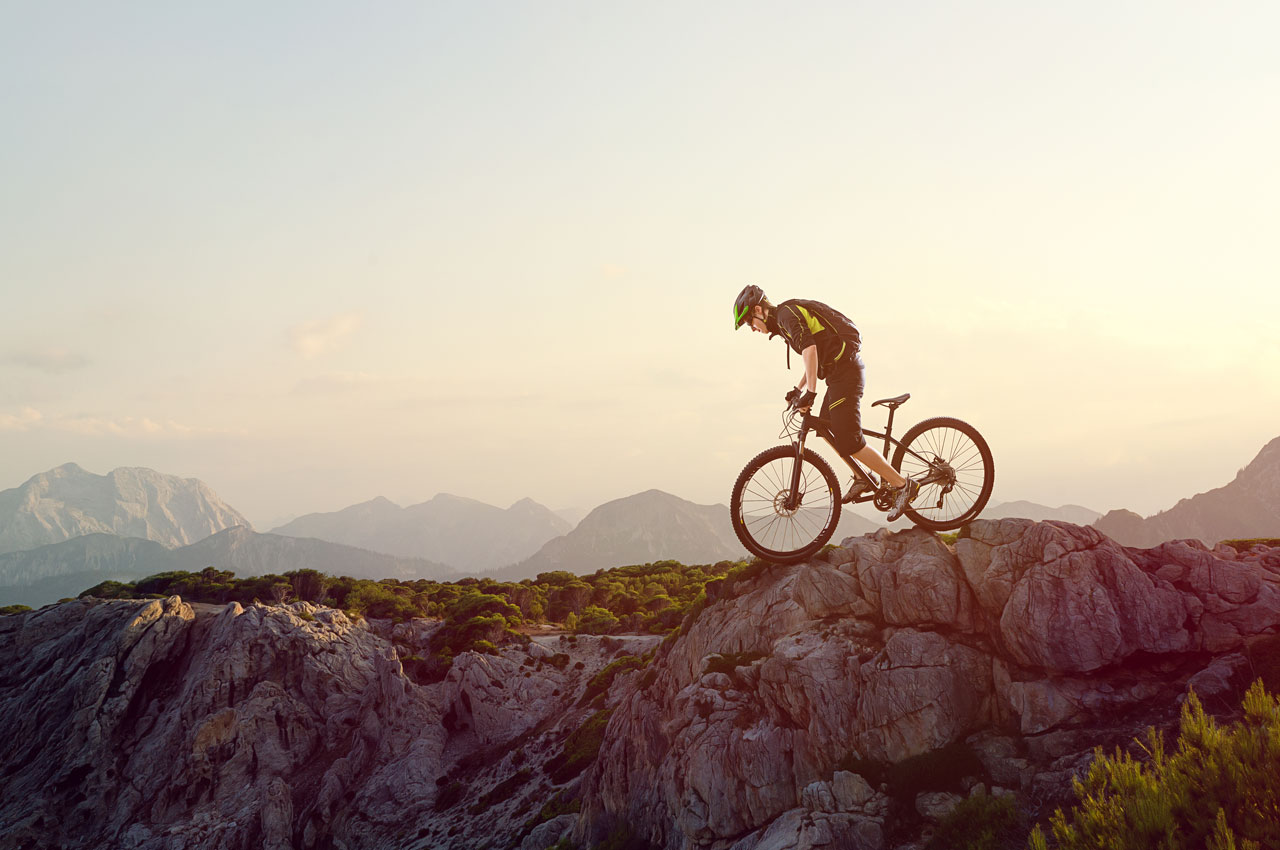 Till my school days, I was a no-one and during this time the one thing that decides who you are or how others see you is “marks”, so I was definitely out of the picture. Also, I was rarely able to show
my knowledge besides studies.

College is a different story altogether, there is an abundance of opportunity when compared to school, at least for me. But till school days I was a no-one and it was definitely a dampener for me as I have never shown any signs of having anything special in me. And before joining college, I made up my mind that I’ll just concentrate on my studies and somehow try to get the degree.

The only encouraging thing about the whole situation was that no one knew me, so it was starting afresh again. Then came my first year in college, suddenly I started to give answers in my class and used to ask out of syllabus questions to my professors, in this process, everyone started to think I was a bright student (I guess, they judged my too soon!) and then came SIFE (where we use the positive power of business to empower and improve the standard of living and quality of life of people in need) and the faculty advisor of SIFE started to appreciate my enthusiasm. And all these things had a positive effect on my confidence.

This gave me a real hunger to try new things and challenge the status quo, which I always wanted to. I said to myself, “Until I try, I won’t know what I’m really capable of. Let’s give it and everything is else is secondary and I don’t give a damn to what others will think. It’s my life, it’s my future and I’ll do what my heart says.”

It opened my world altogether in a way I couldn’t have dreamt before. I started to attend various inter-college business competitions, also I started to excel in SIFE, and with it came opportunities that were out of the world for me. Now I could speak in public or in front of the crowd and twice that crowd was senior managers of top companies and ask questions in various events when given an opportunity.

But I wasn’t able to do all this without committing mistakes and still I’m not free from errors. Sometimes I have said or done stupid things, sometimes I have made a fool out of myself, sometimes it was an utter failure, sometimes others laughed at me, and sometimes I had overcome my pride and ego.

But the thing that I can’t deny is that it has been a great experience for me and more than I’ve succeeded, I’ve failed more and the best part about this is, I’ve learned so much from my mistakes along the way.

“If you’re not prepared to be wrong, you’ll never come up with anything original.” – Ken Robinson

Earlier I would have mentioned the word “suddenly”, but actually it wasn’t a sudden change that came into me, like Peter Parker getting bitten by a spider and becoming Spider-Man. I always thought that I was more capable than I thought I was i.e. when you remove marks out of the frame and I was slowly but steadily improving myself and grooming those skills in me, just that I hardly got an opportunity to display my abilities.

Even though I say so I can’t blame anyone for what I was yesterday. The only thing that was holding me back until yesterday was my fear, fear of failure, and fear of committing mistakes, most of the time in front of others. Everyone has got that something in them but the only thing that’s stopping us is fear.

“Efforts are worth it only when the outcome is worth it.” I often say this phrase to my SIFE teammates. The point I want to make is that others will rarely appreciate your efforts until the outcome is worth appreciatory but it shouldn’t deter you. Over the past two years, I’ve struggled a lot for SIFE, sometimes draining me both physically and mentally. And also much effort has been put in by me to gain knowledge just for SIFE. None are aware of it and none matters to anyone as we weren’t able to produce any significant outcome but it definitely matters to me, the journey was the reward for me, the lessons and experience I take from the journey is my reward. And one thing I’ve learned over the years is that nothing is more satisfying than giving your best and giving your best doesn’t always mean winning but making an attempt to put all your heart into it, it also means you’ve to overcome your fear, replacing the fear of the unknown with the curiosity to know the unknown.

And what you were in the past, isn’t what you are today, so your past experiences should never create a wall in your attempt to do something today.

I don’t say I’m talented, to be precise I’m not even close; in fact, most of my classmates are much more talented than I could ever be. But when I look back, there has been a tremendous improvement in me, till yesterday I was no one and today people recognize me as someone, at least someone because I overcame my fear to a certain extent, rest was accomplished by my enthusiasm bullying my fear! 🙂

“The only thing we have to fear is fear itself.” – Franklin D. Roosevelt